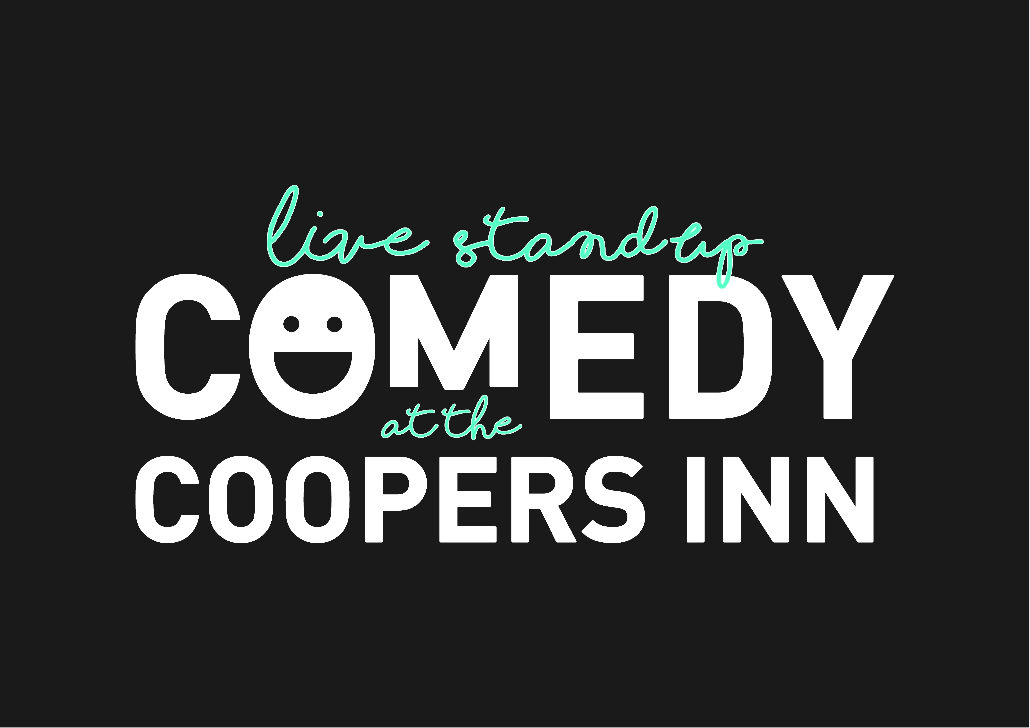 COMEDY AT THE COOPERS

Every Friday at 8pm

Looking for the perfect start to the weekend?

Comedy at the Coopers Inn is the only venue offering a weekly show in the heart of the Melbourne CBD. With a different line up every week, we showcase the best stand up talent from Melbourne, interstate and abroad.

Our comedy show starts at 8.00pm every Friday and tickets are just $15 each, with a format that will leave you laughing all the way to the bar.

The Melbourne International Comedy Festival is one of the three largest comedy festivals in the world, alongside Edinburgh Festival Fringe and Montreal’s Just for Laughs Festival.

An annual event, the Melbourne International Comedy Festival literally takes over the city and the Coopers Inn is at the heart the action!

With 3-rooms dedicated to comedy and over 350+ shows across 4-weeks, there is something for everyone at the Coopers Inn. 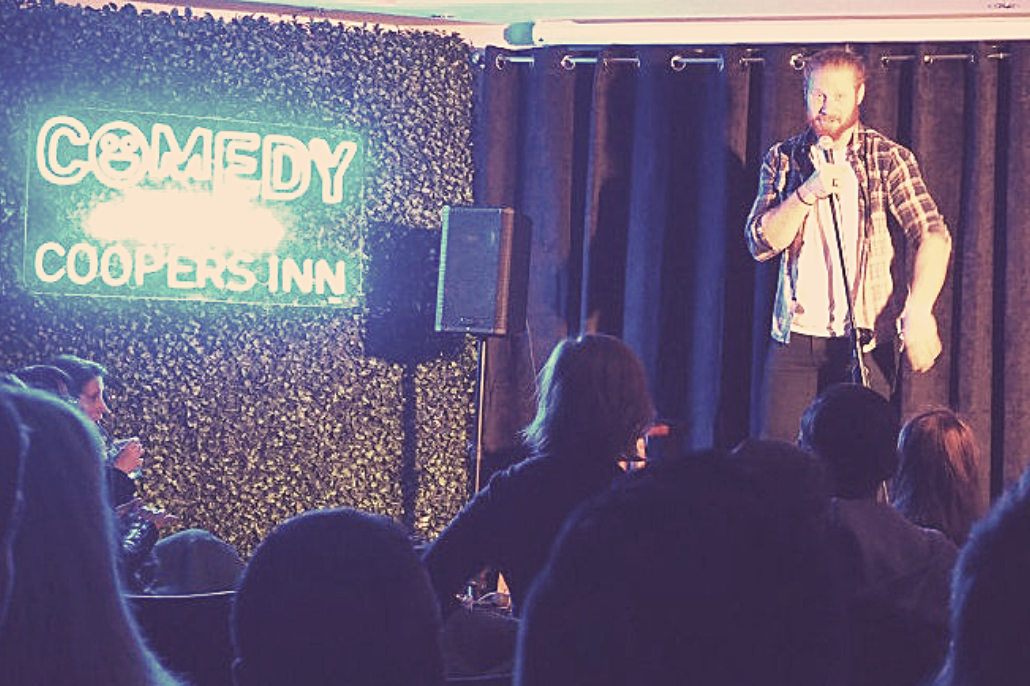